Criminals in the South St. Paul area may have caught a short break in late 2013 when a local police officer was sidelined with a knee injury. “My dog plays rough, and when Sammy (the canine partner) caught me on the outside of the knee during a routine training drill, I knew something was wrong.” says the officer. He was sent by his family physician to the OSI clinic in West St. Paul, and work began right away to get the officer back on the street. 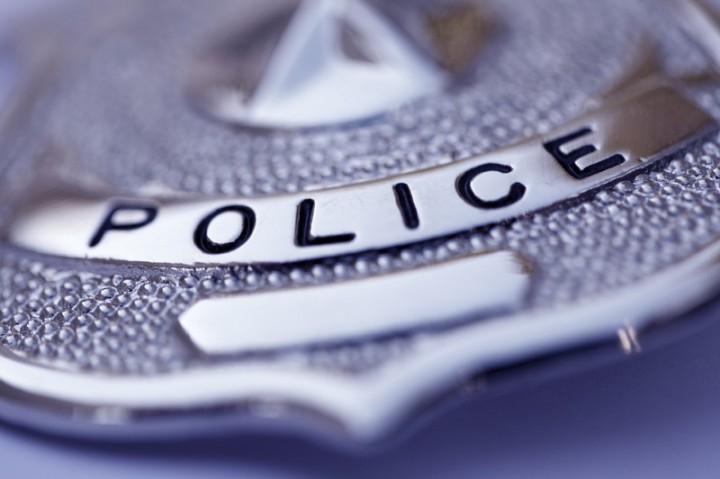 I couldn’t start him with plyometric training and explosive maneuvers, because my job begins with education. I brought out my iPad and helped him understand what exactly the meniscus is, the role it plays in knee movement and mechanics, and why having a meniscus tear creates the symptoms he was having. Once that was covered, we were able to begin the task of restoring range of motion, rebuilding strength, and regaining confidence in the knee joint. Near the end of his therapy, we had him jumping, hopping, and doing quite a bit of proprioceptive leg work to prove to his doctor, and himself, that he was ready to return to his job.

It took 6 weeks of intensive therapy, but he was given the all clear just before Christmas to return to where he wanted to be the most, with his dog and squad out on patrol. He even brought Sammy to meet me one day at the clinic, and I can say for certain I don’t want to be on the operating end of that dog!!!

Thank you sir for your public service, and Sammy for keeping us safe. I greatly appreciate you choosing OSI Physical Therapy for your care.