This is one PT’s opinion on kids specializing in one sport. It seems to be the norm these days in regards to kids and sports that kids start in one sport early in life (kindergarten), practice and play that sport year round, and continue to focus on that sport and no other.  The pressure to do this is amazing.  I get emails throughout the year for my 8 year old to do extra soccer training.  I once had a friend of mine tell me she was worried her child was starting hockey too late ( the child was 7) and would not be able to catch up.  I had another person start their child in hockey in 4th grade. This child is actually a natural athlete and picked up the sport quickly only to have parents mad that this child might replace their children on the starting line because she hadn’t put in the time compared to their children.  Now, this is not a blog about how crazy parents can get about their children in sports, but I mention this because I don’t think we, as parents, are not doing our children any favors by putting such pressure on them to perform.

Let’s be honest.  The statistics are not in a child’s favor that they will get a scholarship to a Div I school.  I think its less than 1% of high school athletes achieve this.  In the 40 girls invited to play in Minnesota’s elite basketball tournament at the end of the year, maybe one quarter of those girls are play Div I basketball next year.  Eastview High School won the Minnesota State Basketball tournament this year and of those that are graduating this year, none of those players are going DI next year. Think about how many girl’s basketball players there are in the entire state and how few are going on to play at the top level.

The science says kids who play one sport have a higher chance of being injured.  These injuries can include anywhere from tendonitis to stress fractures.   There are many articles out there that refer to the higher chance of injury when a child specializes in a sport.  Google it if you need specifics.  Letting kids, or making kids, play a variety of sports or just go out and run around allows them to develop multiple muscle groups for strength and improves their movement patterns that will make them a better athlete in their preferred sport.

We all want our children to do well and succeed in everything they do.  Let’s do them a favor and begin to change the culture of sports by encouraging our kids to play more than one sport.  This will keep them healthier, in the game and not sidelined by an injury. Leave your questions and comments below. I’m excited to hear your input. 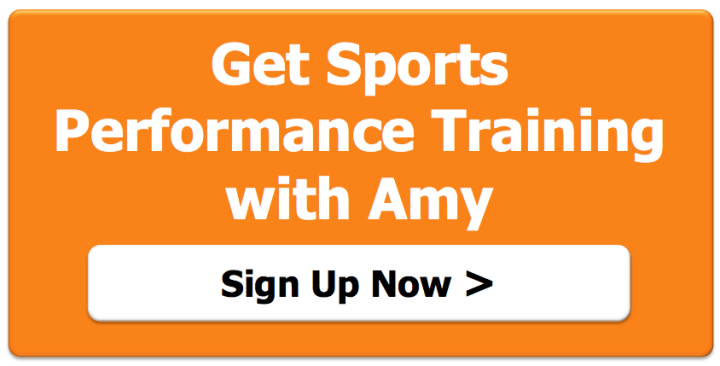