We are proud to announce Steph Fall, ATC for OSI Physical Therapy, was nominated and awarded the Gatorade Secondary School Athletic Training Award. We are very proud of Steph for her accomplishment; this is a great honor of recognition for her dedication and hard work!

For those who know Steph, this award comes as no surprise. She is a transformational leader with unabated enthusiasm and passion for the work she does. She has a profound impact on those she collaborates and works closely with day-in and day-out. She has a laser beam focus on ensuring athletes stay safe.

The NATA (National Athletic Training Association) recognizes certified athletic trainers from each district who have made outstanding contributions in furthering their high school’s athletic care program or the overall profession of secondary school athletic training.

Gatorade selects 10 secondary school athletic trainers for this award each year. Steph was the award winner for District 4 (the Great Lakes Athletic Trainers’ Association – GLATA), which is comprised of MN, WI, IL, IN, OH, MI.

Nominated by Casey Eckardt, NRHS Athletic/Activities Director. Steph had more than 7 recommendation letters submitted by other healthcare professionals and colleagues, school administrators, and parents. The nomination and recommendation letters were asked to explain how they felt Steph has made outstanding contributions to furthering the high school’s athletic care program, overall profession of athletic training at the secondary school level, and/or made professional contributions to the athletic department.

The selection committee stated they were very excited about Steph’s accomplishments, specifically concussion management program and education, continued development of emergency action plans, partnerships with EMS and physicians for comprehensive and continued care, and providing opportunities for an introduction to athletic training for high school students interested in pursuing athletic training.

Dale Grooms, the NATA Secondary School Athletic Trainer Committee member and representative for District 4, presented the award with Erin McCarthy, Gatorade rep for WI (both in picture). When Steph commented, “I can’t do the work I do alone. It really takes a team of administration, coaches, parents, athletes, and healthcare professionals,” Dale stated, “And that’s why you won. You built a collaboration.”

Award was presented at the 2014 Great Lakes Athletic Training Association (GLATA) Annual Meeting and Symposium in Wheeling, IL, on March 13, 2015. The award consists of a G-Series Performance Package for the athletic program, $1000 grant to the athletic program at NRHS, a G-Series Sideline Cart, and a fully paid trip for Steph to the 2015 National Athletic Trainers’ Association National Gathering in St. Louis in June.

We are proud of you, Steph, for this great accomplishment! 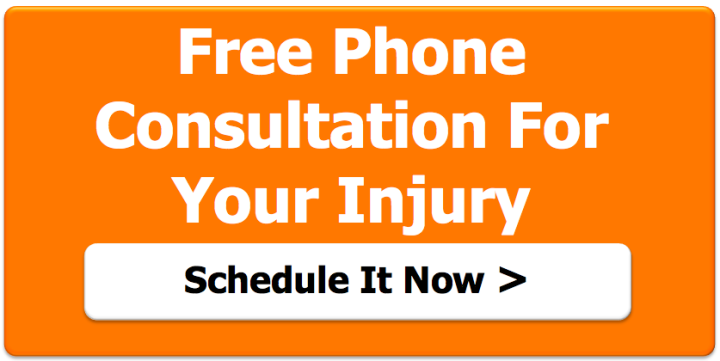