Every once and awhile we get a visitor so unique to the clinic here in West St. Paul that I just have to sit back and smile a bit. That was my exact reaction when one of my favorite patients brought in a plastic grocery bag and asked me for a favor. She said she needed a picture taken. My first thought was, “does she want a picture for a blog post?” Not exactly. Turns out her grandson is involved in this project in elementary school called “Flat Stanley”. Now, I don’t remember doing this as a kid, but I might have! The idea behind Flat Stanley is that this piece of paper cut into a shape of a small man travels around and has adventures! The  adventures can be anything, going to the library, a sporting event, or a sleep over with friends. Those ideas are pretty lame considering where this Flat Stanley has been. See, this Flat Stanley hails from the Brainerd area, so he is already well traveled making his way down to the Twin Cities. Flat Stanley has visited grandma’s house, grandma’s workplace (the USPS Service Center in Eagan, MN. Try getting a tour in there if you aren’t Flat Stanley, GOOD LUCK!), and grandma figured Flat Stanley would enjoy visiting OSI Physical Therapy in West St. Paul, MN. We had a great time laughing about Flat Stanley’s adventures as I texted the pictures of him at OSI WSP to the grandson’s school, and I wished him the best of luck as he was tucked back into his plastic grocery bag and whisked away to his next adventure. See the picture below to critique Flat Stanley’s form on our leg press! - Jon 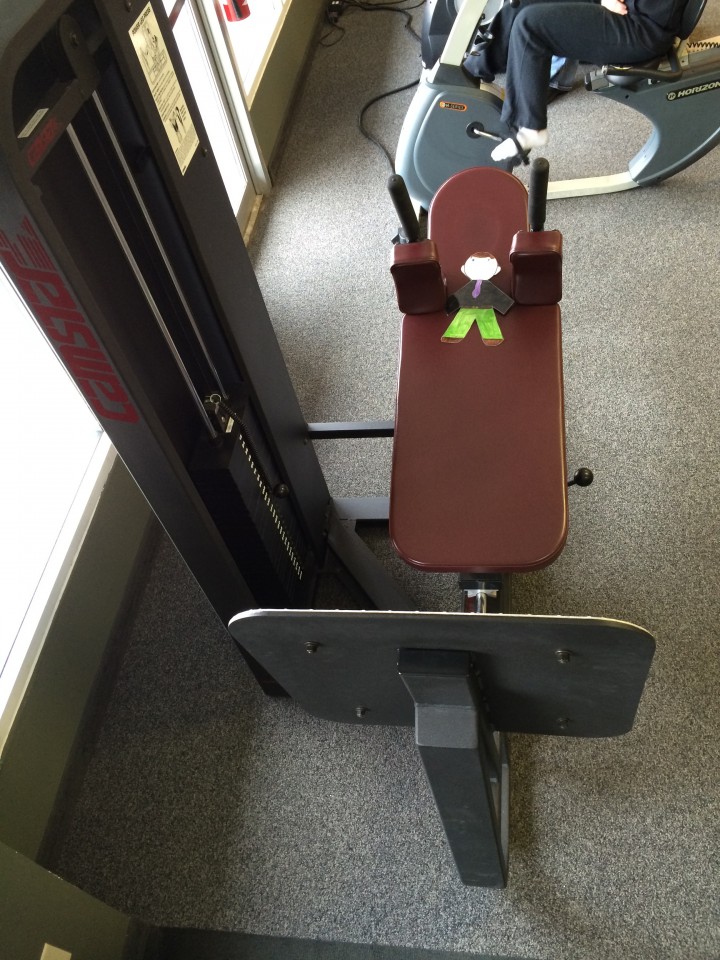