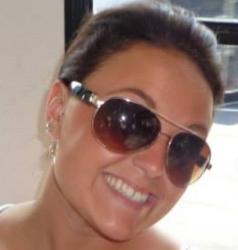 Earlier I did a blog on concussions. It was a broad post about all aspect of concussions, but didn’t go in depth in any one area. I thought that I would give a detailed post about how I do the return to play protocol for my athletes at Henry Sibley.

To explain my RTP protocol I am going use an example of a current concussion I am treating. We will call my athlete Jane Doe for confidentially purposes for this blog. Jane went head first into a metal door frame at practice on: 1/2/14. She c/o (complaint of) having a severe headache right away with pain of a 7/10. She also felt dizzy, and when she looked at the lights in the gym her headache increased. She went home and reported to me the next day, saying that she started to feel a lot better with a headache at 4/10. She didn’t have any other s/s so I told her to relax over the weekend with no physical activity and check in with me on Monday the 1/6/14.

When she came in Monday she was feeling significantly worse. She told me that she worked over the weekend, (even though we talked about physical and mental rest) and after her Sunday shift her dizziness increased, as well as her headache. We talked about taking time off of school, since concentrating on school work increased her symptoms as well. Sunlight was very difficult for her to look at, (increasing her symptoms significantly) as well with looking at computer screens.

It’s is a difficult task now a days to truly get mental health. Everyone is on their phone, computer, gaming system, or watching TV, and they don’t realize that those activities, along with reading do not offer the brain any rest, which it desperately needs. The best thing you can do is sit in a dark room and relax; yes, very boring and a little EMO, but it is important. Your brain is constantly running, and extra stimulants only make it work all the harder, making recovery time all the longer. Once Jane was truly able to rest, she was seeing improvements in her headache, and her dizziness was starting to decrease. 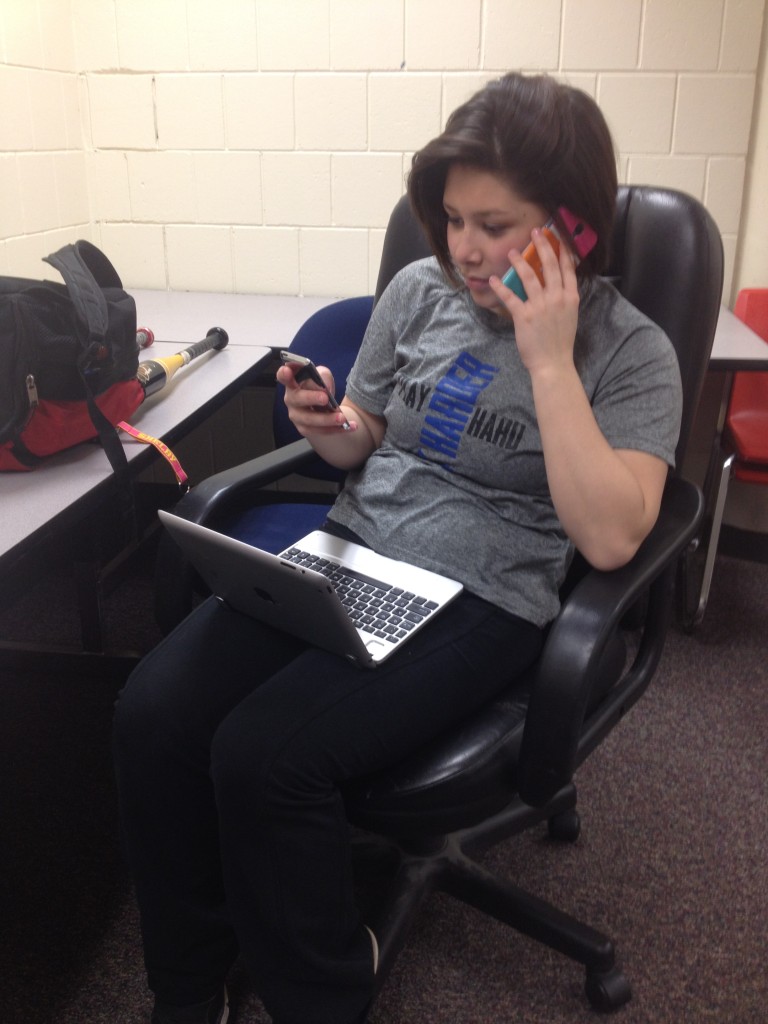 (Student in pic is NOT Jane Doe)

Now that I had all of her signs and symptoms recorded, and she was starting to see positive changes it was time to start the RTP process. I wanted her to check in every day with me to report any sign and symptoms she was having. On 1/15/14 she told me that she wasn’t having any that day. I asked her if she had any headaches throughout the day; which she didn’t. Asked her if she experienced any dizziness throughout the day: which she didn’t. Asked her to look up at the light and report if that changed how her head was feeling; which it didn’t. Now that all of her sign and symptoms were gone I knew we could start my RTP process.

I told Jane to take the rest of the day off. I do not start my physical clearing until all s/s are gone for at lease 24 hours at rest. When she came back the next day she said she was feeling great still with no problems. Since she was having no s/s at rest I knew it was time to see if she was still s/s free with activity.

For all my RTP activity I start out with some cardio, and move into more sports specific drills to see if the jarring movements trigger any s/s to come up. So we starting doing 5 min on the recumbent bike, then 5 min walking on the treadmill, to 5 min jogging on the treadmill. After every exercise I gave Jane a 2 min break to see if her head was still feeling the same. After the jogging she stated that she started to feel dizzy and her head was starting to hurt. Those are the magic words to be done. Told her to rest for the remainder of the night, and check in tomorrow.

When she came in the next day I asked her how the night went. She said after she got home and rested she felt much better. School went well and she didn’t have any s/s other than right after she ran the day before. I told her that we would give her another 24 hours and if she still felt good we could try the testing again.

The next day she was still s/s free so we tried the cardio part again. She was able to get through the cardio with no problems coming up. After the cardio we went into the sports specific exercise. Since she is a basketball player I wanted her to do functional drills that might mimic a game. I also add in some common exercises just to get their blood really pumping. What I do with my athletes is run them through a series of exercises then repeat them, so they are doing a circuit.

Here are the exercise we did for Jane:

-Sprint and Cutting (the line drill on 1 full court)

I have my athletes repeat this 3 times, telling them to stop and report any s/s that come up during the exercises. I like to add exercises where they are going from a downed position to up, (like a burpie) and going from push ups back up, because often times the quick down to up movements can trigger s/s.

After Jane was done with the spots testing I told her that we were going to allow another 24 hours to see if any s/s came up from the physical exertion. The next day she stated that she still felt great. She was allowed to do NON-CONTACT drills at practice that day and was to report to me the next day, OR if any s/s came up at the practice. The next day she was still feeling great, so we did one more day of NON-CONTACT practice before I allowed her to fully compete.

It was a long process, but in order to clear Jane it was the necessary rout. Concussions are almost always s/s based, so it is important from day 1 to develop a trusting relationship with the athlete so they can honestly share how they are feeling. As an ATC you need to pay close attention to detail, and make sure everything is documented so you know what to check for.

Jane is doing great, and was able to finish the season with no other complications. I’d love to hear your story or if you’re having any problems. We’d love to help you get back in the game! 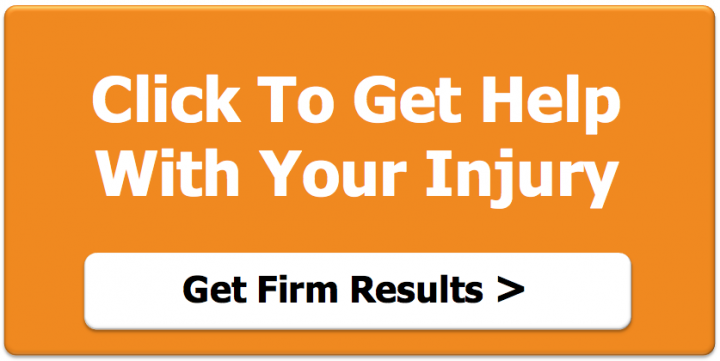