It’s with great excitement that I announce I have transferred clinics within OSI – shifting from the Forest Lake clinic to our West Saint Paul office!

First and foremost, as OSI Forest Lake was my first full-time therapy job after graduating from school, I must say I am leaving that clinic with a heavy heart.  During the past 2.5 years I have loved my time working with crew in Forest Lake, and am indebted to both the staff and the patients up there who have helped make me not only a better therapist, but also a better person. 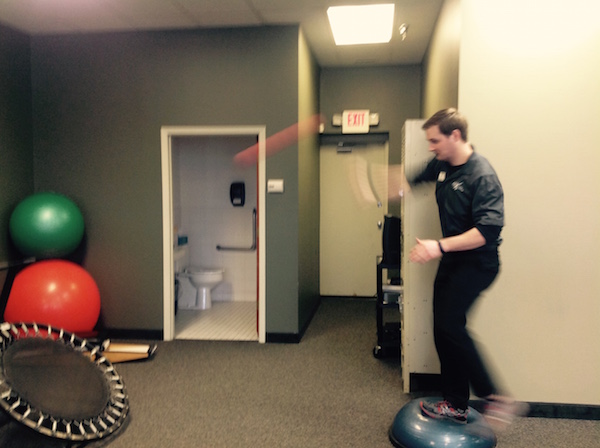 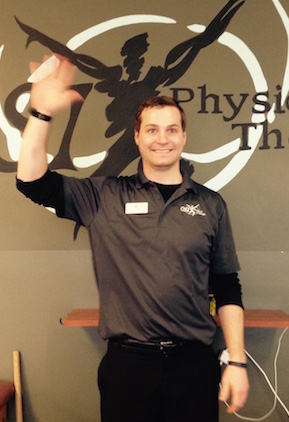 That being said, I could not be more thrilled to join the West Saint Paul team.  While a big reason for my decision to move was location-based (I live in Saint Paul), one factor that made my decision much easier was knowing the group I would be joining.  Tricia Imker and Emily Roberts are the two staff therapists who work at West Saint Paul, and from various work functions I have gotten to know both of them fairly well.  Not only are they awesome therapists (as indicated by Tricia’s FOTO Champion of the Month award she received in November of 2014), but they are really fun people to be around – funny, smart, and kind-hearted.  Good stuff.  Additionally, I have always had the utmost respect for West Saint Paul’s Clinic Manager – Steve Peterson – who is widely respected throughout the East Metro as an expert therapist.

I look forward to learning from him, expanding my clinical skills and improving my critical thinking abilities.  I hope he is OK with me accidentally misplacing pens, highlighters, and goniometers throughout the clinic.  Finally, West Saint Paul is the home base for Athletic Therapist Alli Bui, who works as the AT for Sibley High School.  I am excited to interact and learn from her, as well as help rehab some of the athletes she will send our way, as working with student athletes has always been a passion of mine.

I am excited to begin my journey in West Saint Paul, make new friends, and eat at some of the many delicious restaurants on Robert Street in WSP.  And while change is always hard, I’m reminded of the wise words once spoken by philosopher Confucious, who said:

“Only the wisest and stupidest men never change”

Seeing that I’m neither of those men, it was my time.