Today we are joined by Makena Burke, a multi sport athlete from South St. Paul High School. Makena has been part of the OSI family for awhile now, and is an incredible athlete, student, and person. I’m very excited that she decided to give us a peek at what makes her such a Champion!

JS: Makena, thanks for your time. What sports are you involved in?

JS: I understand you play soccer for both the high school, and a club league. In addition, you are on varsity hockey, and run in track. Of those, what is your Champion sport?

MB: It’s a dead tie between hockey and soccer 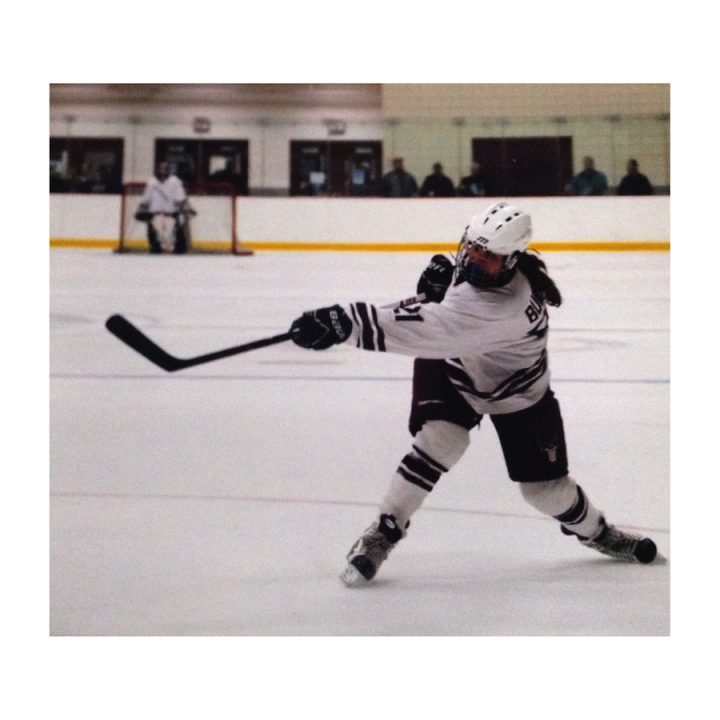 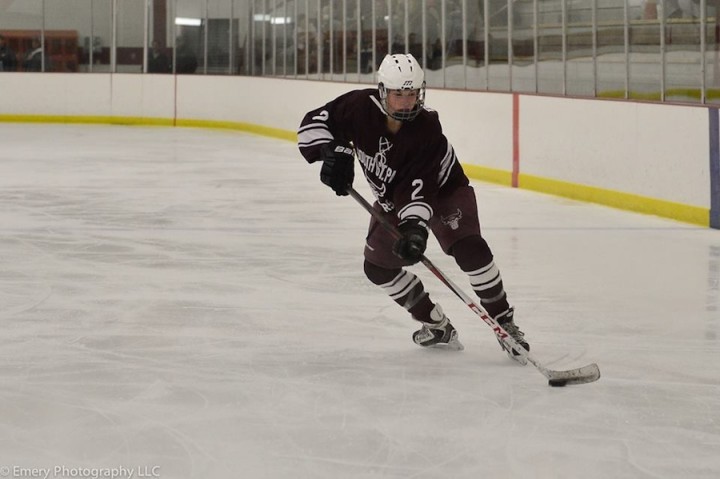 JS: So what was it that brought you to OSI?

MB: I came to OSI West St. Paul with lots of upper back pain, diagnosed as scapular displacement (dyskinesis).

JS: You’ve had quite a bit of therapy. What has been the best part?

MB: Definitely how personable all of the people there are. From the front desk to the therapists, who practically know my life story now, I have a good connection with everyone there! Its also great how informed the staff keeps me. Instead of just fixing me up, they explain to me exactly what’s wrong so I have a better understanding of what is actually going on inside of my body. 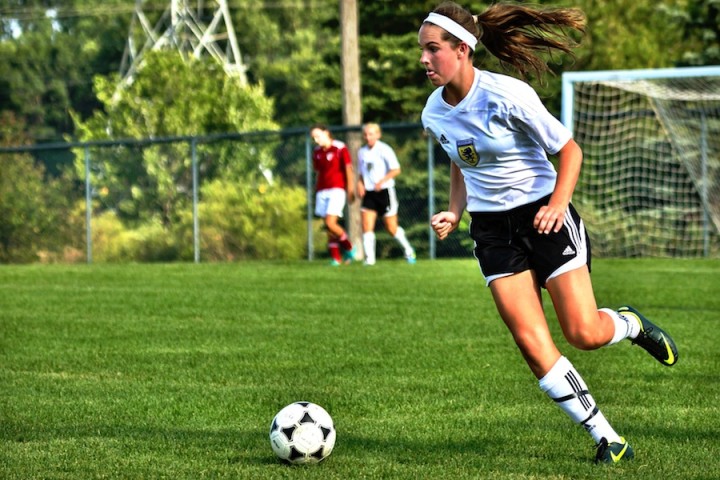 JS: Education is a huge part of my job. You’re a good student. Therapy isn’t all fun and games though, what part wasn’t so great?

MB: The worst part of physical therapy was waking up sometimes before school so I didn’t miss any school or after school activities.

JS: Yeah, you’re not exactly a morning person… Besides the early hours of therapy, what obstacles have you had to overcome as part of the process of becoming the Champion that you are today?

MB: Being able to balance out sports, school, social life, and family is probably one of the toughest things I’ve had to do. Setting priorities and having a good work ethic has helped me keep all of these in order. Sometimes it would get really hard and choosing to do one thing over another is very difficult for me because it all has equal importance. 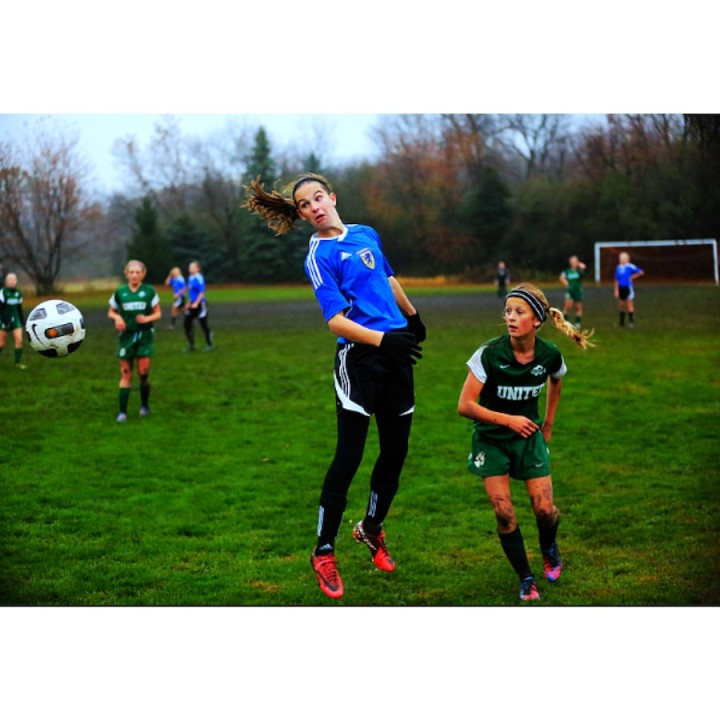 JS: What was a defining moment when you realized that you had reached Champion status?

MB: Playing in the Minnesota Girls State High School Hockey Tournament as an 8th grader was easily one of the best moments of my whole sports career.

JS: You’ve invested a lot into your athletics career, and have had quite a bit of success at a young age. What is your Champion ingredient that makes you so competitive?

MB:  My competitiveness, without a doubt, comes from my brothers. I have three older brothers and one younger brother. Growing up in the midst of my brothers and all of their friends is where the driving force of my competitiveness comes from, just striving to be better than all of them at everything. Losing to them was not an option for me; they taught me how to be tough and stand my own ground from a very young age.

JS: There’s not a better motivator than family! As you continue with athletics through high school, what steps will you take to ensure that you maintain a peak Champion level of competitiveness?

MB: Throughout my high school career I need to become stronger physically and mentally. Sometimes I let pressure get to my head and it affects the way I play or even practice. Training myself physically to get in better shape for every sport and mentally to ensure a stable mindset on and off the field/ice!

I think that’s a pretty fair glimpse into the inner workings of a Champion, and so accomplished at such a young age! There’s never a dull moment having Makena around, and again, she’s one to keep an eye on as she makes her mark in high school athletics! Thanks Makena for your time and for being part of the OSI Physical Therapy West St. Paul family! 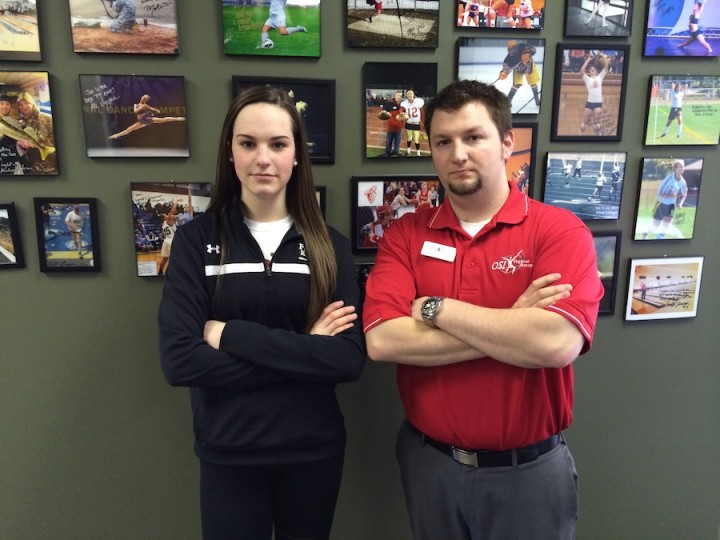