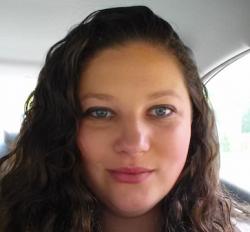 It has been a year since my husband and I have moved from New York to Minnesota. Although most things are the same no matter where you live there are some differences. I figured I would let you all in on the differences I have noticed over the past year between New York and Minnesota:

All of these were pretty easy to overcome. Figuring out new stores Holiday/Super America verses Hess for gas, Menards for Lowes/Home Depot, trying to find a Chinese restaurant that delivers (this was harder to handle than others). But the biggest difference and adjustment was the weather.

It is hard to explain the difference in weather when someone is so use to a specific area. In New York, especially long island it does snow during the winter and it gets cold but on average the temperature is in the 30’s and 40’s throughout the winter. Now a picture speaks a thousand words. 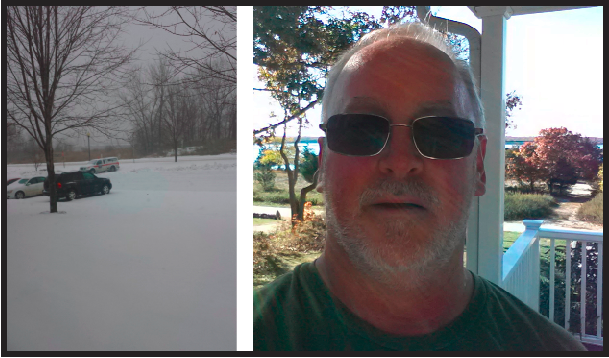 Since today was our first snow storm of the season in Minnesota I decided to show a side by side comparison of Minnesota and New York. Both of these pictures were taken November 10th. 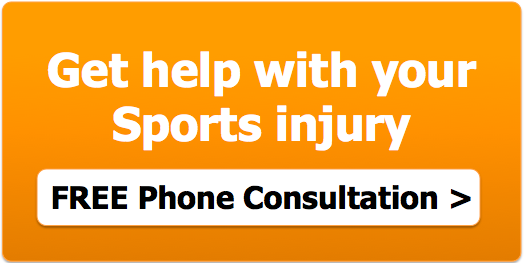