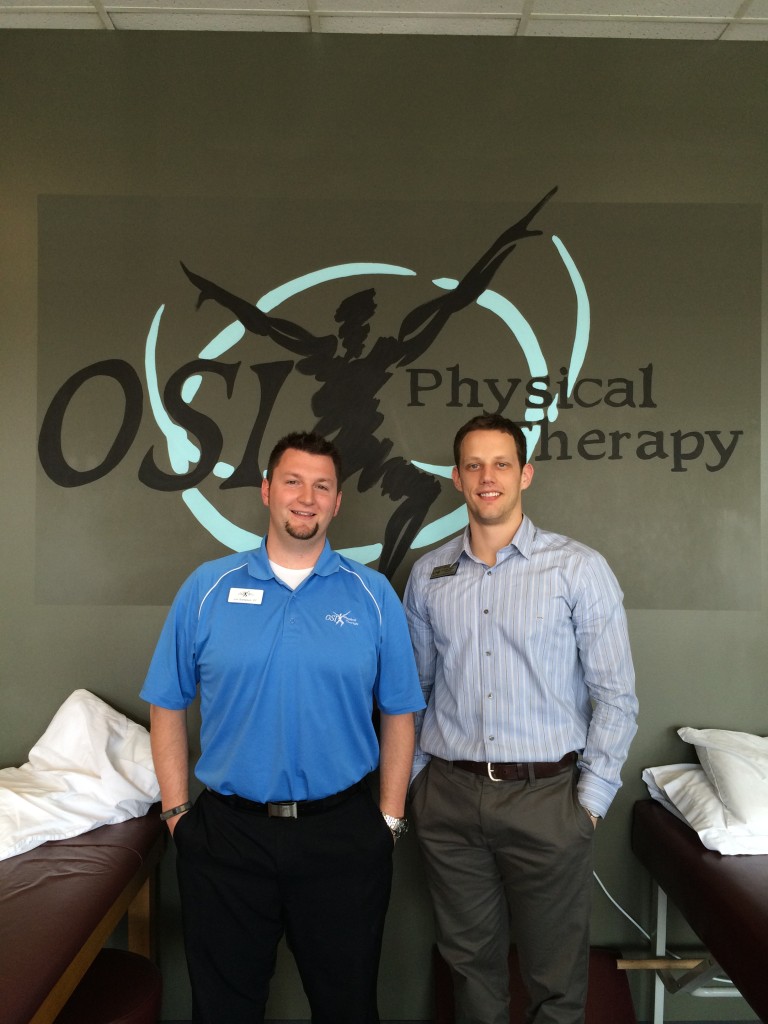 Part of becoming a physical therapist is surviving a year of clinicals, most typically on the tail end of the graduate program. This experience gives the graduate student a look at what life as a physical therapist will be like. Most of these internships last between 8-12 weeks, depending on the school and the contract. I can tell you many hours of stories of when I was a student and out on internship! 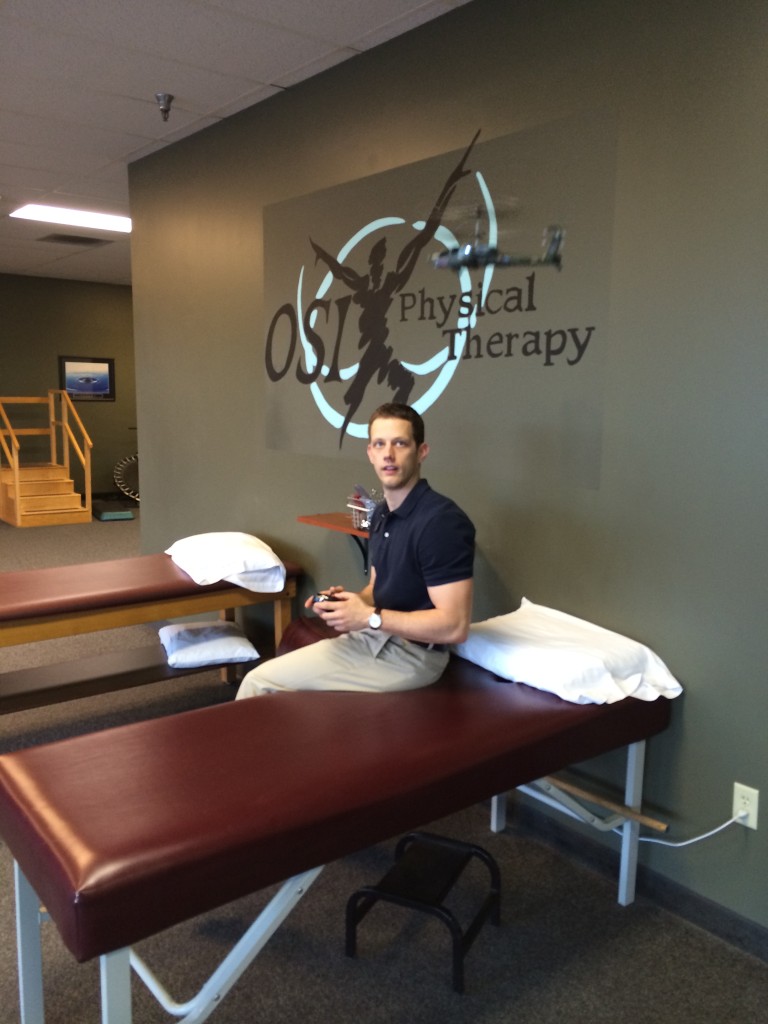 A year after I started with OSI, I was approached by OSI’s Clinical Coordinator of Clinical Education (CCCE) about being a clinical instructor. See, OSI was short on clinical instructors (CI’s) and they had a few slots they needed to fill, so they reached out to me. I thought it would be a fun idea, and discovered it was a way I could try to reproduce the great clinical experience I got as a student interning at OSI West St. Paul. I had no idea what I was in for. I figured, “heck, all students have to be as motivated and independent as I was, right?” Fortunately my first student, Tricia Mans, turned out to be a pretty good one, and we hired her out of her internship. Since Tricia, I’ve had some students who were very motivated, and others who would go on to fit better in different environments.

I just recently transitioned from my 4th to my 5th student, and I’ve had a great spring 2014 so far! Having a student isn’t always the most relaxing endeavor, but when they leave after 8-12 weeks they are definitely missed! Thank you guys (and gals) for being a part of the OSI team!